Lorenz was born and raised on the sunny shores of Lake Zurich, Switzerland. From early childhood on he felt very comfortable in the water, and, much to the frustration of his swimming teacher, he found swimming underwater more appealing than at the surface. As a teenager, Lorenz became increasingly fascinated by the countless different ways that life finds to exist on this planet, and when he learned to dive at the age of 18 he was captivated by the colourful, bustling alien world he found under the ocean’s surface. He studied biology at the University of Zurich, Switzerland, and later completed his PhD investigating the stress physiology of sharks at Monash University in Melbourne, Australia. A few years later, and back in Switzerland, he was offered the chance to help the Basel Zoo plan and build a new public marine aquarium. Working as Assistant Curator, he learned that he very much enjoyed telling people the fascinating stories that nature provides in such wealth. 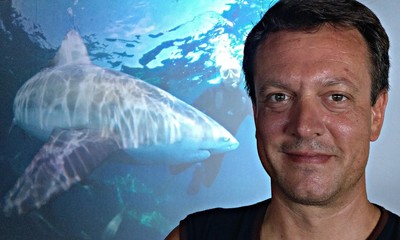 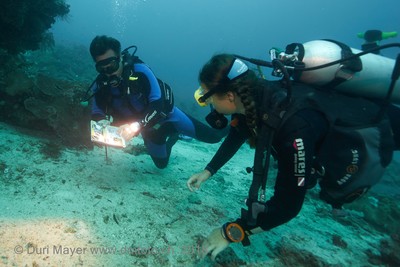 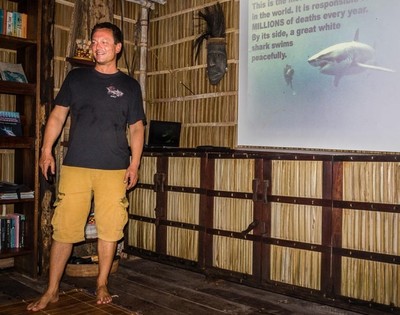 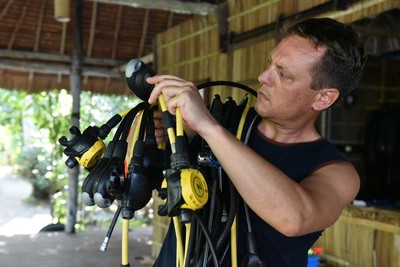 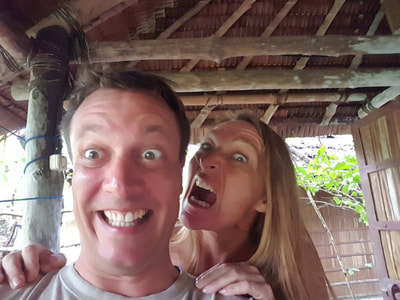 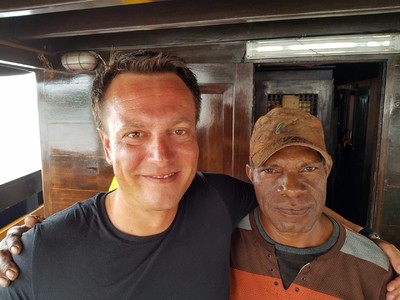 Rates and information are subject to change without notice. Terms and Conditions apply. All rights reserved.
Imagery is copyrighted and may not be used without express permission and written consent.
© 2019